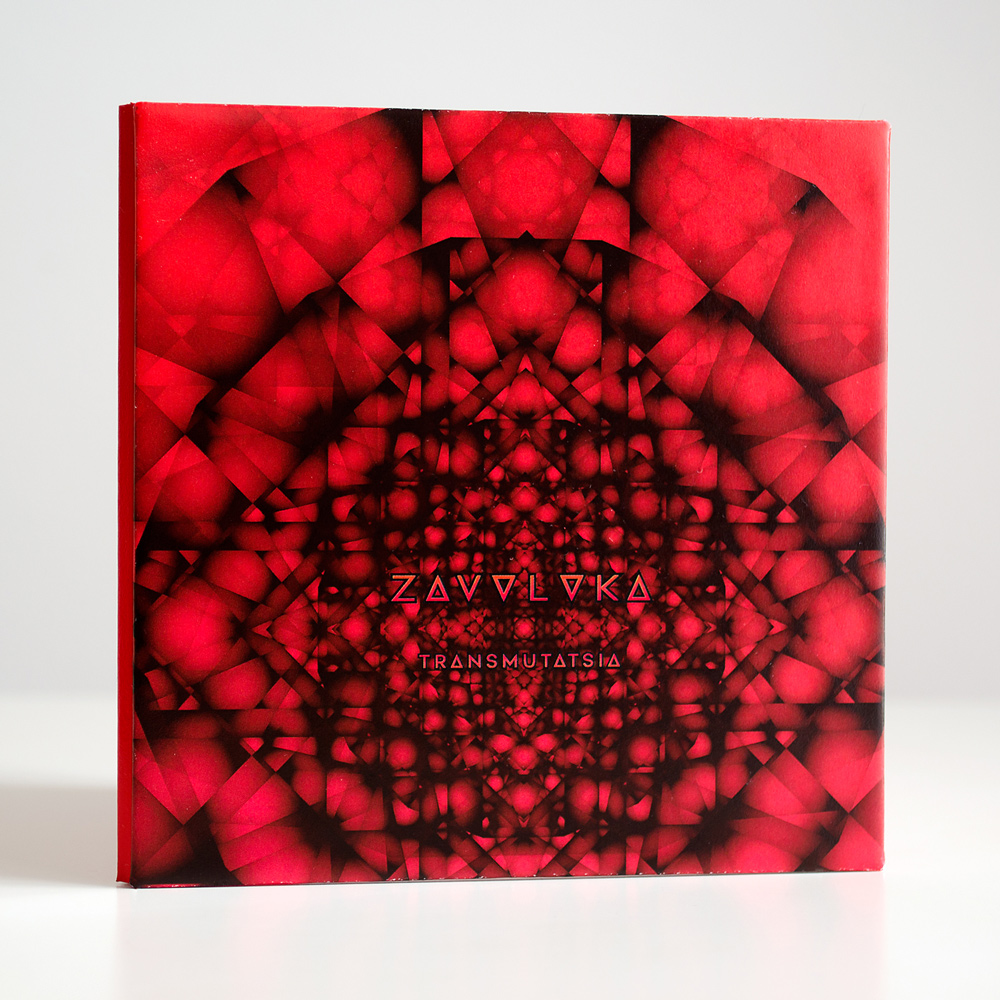 Last Christmas Wien-based Ukrainian label Kvitnu literally gave its heart: on the occasion of its 10versary, Kvitnu’s guys decided to release this unique output, whose nice cover artwork (a distinguishing mark of the label under the wise visual supervision of Kateryna Zavoloka, the sound artist who signed this celebratory production) could vaguely resemble a psychedelic rendering of a cardiac muscle. It includes a fantastic track by Zavoloka herself, whose opening on what sound like treated bells has a scent of Xmas or birthday celebration before she ignites an electromechanical rhythmical spiral matching the aesthetics of which Kvintu became a sort of flag carrier, and a remix by Cluster Lizard, who transformed some elements of the original track, broke some kicking drums and added some high-voltage aural whispers to feed an enjoyable interstellar mental journey, combining so-called rhythmic noise and the ghosts of 70’s synth-driven analogue electronica. Both tracks are available as free downloads, but you can also buy the CD version (priced 10€) or the 10″ one (just ten copies are or were available). The last one costs 100€ but includes a lot of benefits: a big pack of Kvitnu stickers, a Kvitnu logo black t-shirt a personal 95% discount code for all items of Kvitnu shop that is valid over the whole 2017 and an unspecified surprise. The dark light of Kvitnu keeps on shining, and we cannot but wish its light can last longer and longer. Happy birthday!