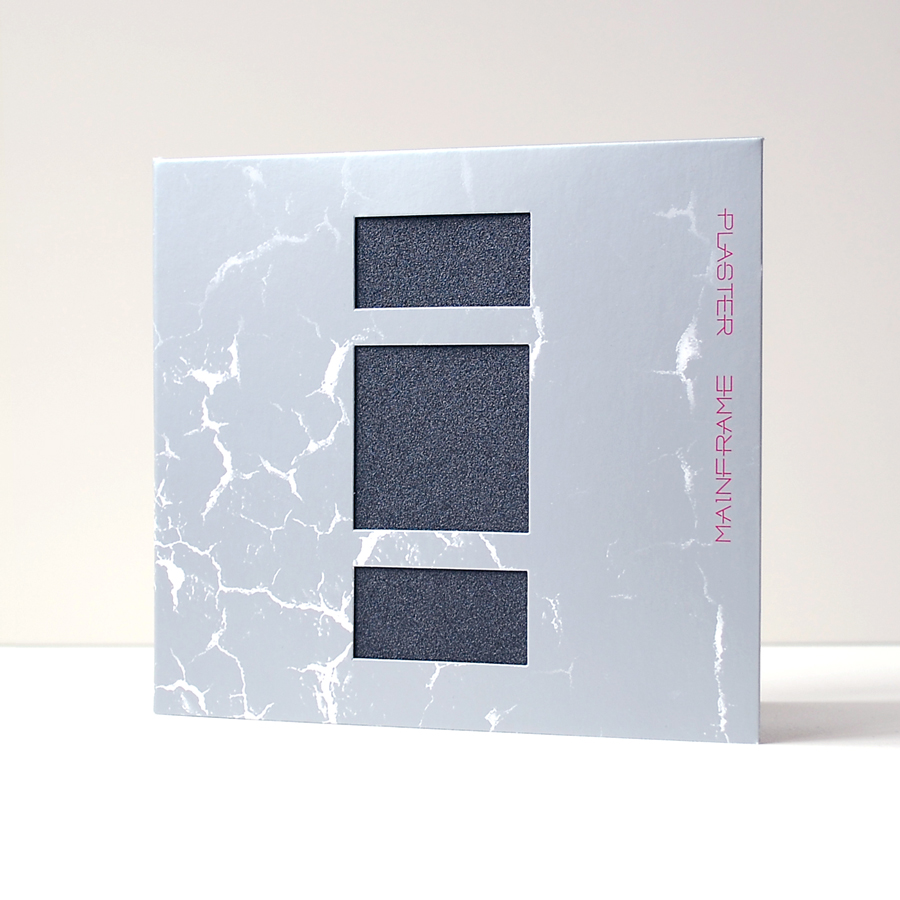 It’s quite strange that this astonishing release by Plaster (dating back last November, but release dates sometimes don’t really matter), the Rome-based project by Gianclaudio Hashem Moniri, has not received many feedbacks on well-known zines, even if I think it’s one of the best acts from the liminal stylistic territory between power electronics, dark-ambient and IDM. The masterfully forged sounds and the grand strategies by which Plaster intersects superbly shaped noises, rhythmical engines, and abstract minimal flow place this output (the third album signed by Plaster) at the highest levels of electronic compositions reached by better-known names like Mika Vainio or Senking. The evocative banshee-like murmuring/moaning vocals by Valeria Svizzeri, the dark synth-driven flints and the rising harsh sonic talons by which Plaster grabs the attention of listener on the opening melted two parts of “Unicore” perfectly sets the mood for the listening of the whole album. I prefer tracks where this way of organizing sounds that subtly move towards overwhelming tidal of sound, such as “Blade”, “Terminal” or the hyper-fragmented codified precipitation tests of “Cluster System” by far, but other configurations are likewise entrancing: the sinister crossbreed of suffocating tribal-industrial and technoid cog wheels of “Lucubra” and “Primal” or the unusual concatenation between “Redshift” and the third part of “Unicore” – a duet which could sound like an abrasive declension of dystopian cyber-industrial stuff, Bladerunner OST and psychotropic stuff by Ron Rothfield’s The Infinity Project, Juno Reactor and even Banco De Gaia (the opening sequence of “Red Shift” reminded some things – I don’t exactly remember which track – I heard in Toby Marks’ masterpiece “Maya”) and the unpredictable dark-enlighted sublime epic final “Coiled Heart” are other highlights of this excellent release., whose artwork (cut cardboard sleeve printed with pure silver paint and black abrasive inner insert) says something of the features of its sound!